The Birth of Mariposa

It seems like human history has been divided into before and after COVID. Many think that our life is a dystopian movie that suddenly became a reality. But we are not powerless beings. My husband and I cannot stand aside and watch the world falling apart while having the talent to do something about it. We want our children to have the best opportunities in life and live in a world where freedom of speech is respected, science thrives, and the government is transparent. So, here is a story of a new project Mariposa that was born in the hope of a better life for my family and others who want to join us. Read the details below and please, let me know if it resonates with you. 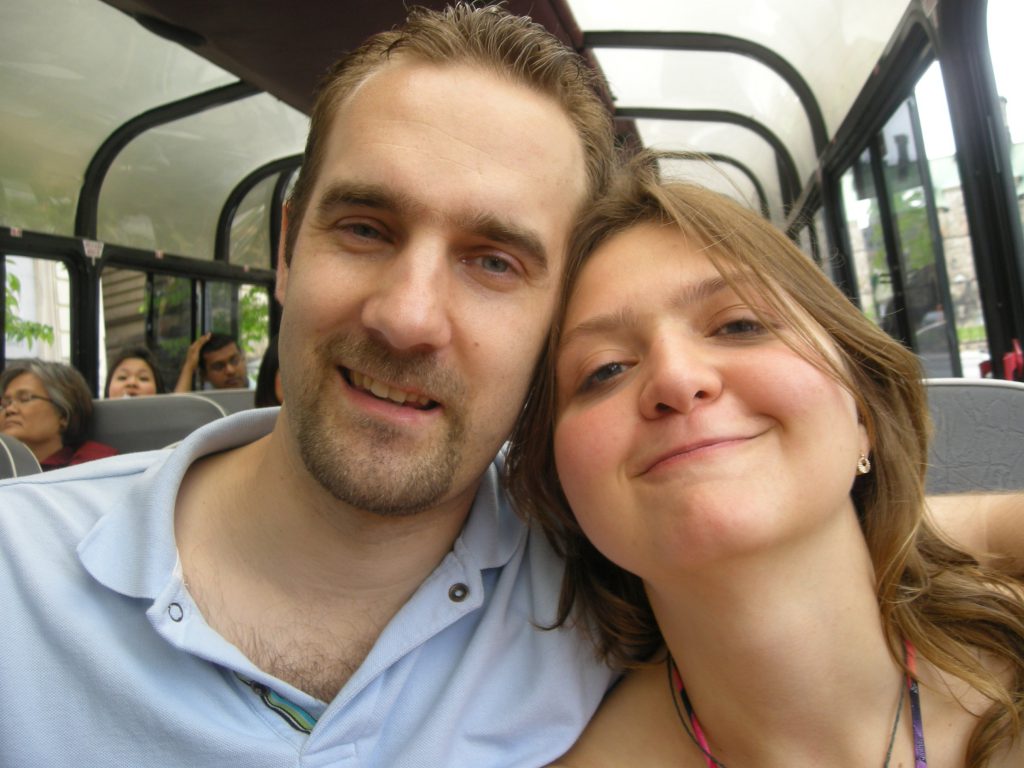 Few people know that creating a startup city was the reason my husband Dan and I moved to Latin America in 2012. In 2009 when we just started dating, our conversations often were around politics, flaws in laws, and government corruption. These conversations often left us feeling powerless. Until one day, I said to my husband – if we want to be happy in life, we have only two choices: if we can do something about it, we should; if we can’t, we better accept the world as is and try to enjoy life. Dan took the challenge. In 2010 he came up with an idea of creating a community with a polycentric system of governance. He even wrote a document of about 100 pages long describing the implementation of such a community that could become its constitution.

What is different about polycentricity is that it allows people to organize their lives according to their own beliefs and removes the source of all political conflicts, which is the necessity to impose their will on others. Simultaneously, it forces governmental entities to compete, just like businesses do, to acquire their customers, inevitably improving their products and services. But where could we implement these ideas? It would be impossible to convince the current government of any big country to experiment on a large territory. For about a year, we were looking for the best place to build such a society.

In 2012 we learned that Honduras passed new legislation enabling their Special Economic Zone (SEZ) program that later became known as Economic Zones of Employment and Development or ZEDEs. To our best knowledge and best knowledge of many law scholars, the Honduran ZEDEs are the most innovative SEZs in the world. The ZEDE program allows private companies to create SEZs with autonomy over health, education, social security, taxes, laws, police, criminal investigation bodies, intelligence, criminal prosecution, and the penitentiary system. We saw this legislation, welcoming innovation in governance, as the best opportunity for building our community. 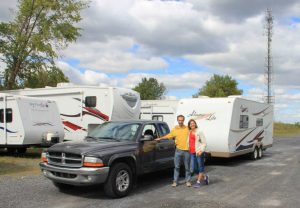 We sold everything we had in Canada, bought a truck and a trailer, and drove all the way from Montreal to Guatemala to be closer to the action. On our way to Honduras, we stopped by Guatemala City, where we met new people working on establishing their own ZEDE, so we decided to stay in Guatemala and join them. To make a long story short, the original team fell apart. For many years, my husband worked alone on the software that is the key component for building a transparent and effective governance system in the startup city we wanted to create one day. Meanwhile, we have got kids and I developed my passion for birth and nonviolent communication (NVC). Within a few years, I became a professional birth doula, birth educator, and NVC coach. In March 2020, I was peacefully working on developing my projects, planning on creating my first birth preparation course for future parents when COVID19 news shocked the world, and a lockdown became our new reality. It was a wake-up call allowing us to reconsider our priorities. Around the same time, we learned that some of my husband’s earlier partners established their ZEDE called Próspera. This news inspired my husband and me to join our efforts to create a ZEDE of our own.

My husband and I are currently working full time on the master plan document to submit for the Honduran government’s approval.

We chose to name our startup city Mariposa as a butterfly is a powerful symbol that represents endurance, change, hope, and life. Mariposa offers many opportunities to create a better life for my family and others who want to join us.

Considering the autonomy ZEDEs provide, we want Mariposa to become a health sanctuary based on science. In most countries, health care has been politicized, meaning genuine science, having the potential to cure and save lives, is being suppressed if its findings do not fit the elite’s political agenda. As a result, there are many unnecessary sufferings and deaths. Moreover, such a health cartel limits competition and medical freedom and increases healthcare costs to the point that it is unaffordable for many. Instead of fighting a corrupt health care system, we can start with a clean slate. One of our Mariposa project objectives is to create comprehensive policies to foster medical freedom, innovation, competition, and mutual aid. These policies will lower the cost of healthcare and make it affordable for everyone, even to those earning the Honduran minimum wage, which is about $1 per hour.

Mariposa is also a great place to kick start a community with a new culture: a culture of meritocracy, governmental transparency, personal responsibility, entrepreneurship, ecologic and organic living, empathy and effective conflict resolution, and even ecstatic birth. More on it in my next post.